The proposed changes by the Transportation Department would allow only service animals in the main cabin of the airplane, while asking that emotional support animals be treated as pets. What exactly does that mean?

What’s the Difference Between A Service Animal, Emotional Support Animal, and A Pet?

Well, a service animal is a dog (and in some cases, a miniature horse) trained to perform major life tasks to assist people with physical or severe psychiatric impairments/disabilities.

An emotional support animal on the other hand is like a pet in that it does not need to be trained. It has, however, been prescribed by a licensed mental health professional, such as a licensed therapist, psychologist, or psychiatrist. The animal is part of the treatment program for this person and is meant to bring comfort and minimize the negative symptoms of the person’s emotional/psychological disability.

And we all know what a pet is.

But, how does the definition of your animals’ role translate into flying?

The Various Animals and Their Places Onboard a Plane

Neither a service animal nor an emotional support animal costs anything to travel with, while travelling with a pet incurs a fee.

To summarize, taking a pet on board involves the following:

Plenty of people do not want to pay the fee, but more troubling for many is flying an animal as cargo. For one thing, crates can be knocked about and treated like luggage, without consideration for the animal inside. Also, luggage can fall on the cage during turbulence. For another thing, changes in temperature and air pressure can be more pronounced in the cargo, and it’s very loud, with lots of strange smells. All of this compounds to mean that a ride in cargo is an overall distressing experience for any animal.

Why Do People Fly with Their Emotional Support Animals?

Some need to have their animal within range to stroke the entire duration of a flight to feel relaxed and at ease. Others are comforted just by being close to their animal. Emotional support animals can reduce stress, soothe anxiety and alleviate emotional traumas.

For some, flying itself is a trigger and can be stressful without their emotional support animal.

For others, while they are comfortable traveling and don’t really need to have their emotional support animal on the plane, they will need to have it on the other end of the flight. And for the reasons mentioned above, many people simply don’t want to put their ESA in cargo—especially considering their reliance on these animals.

So, if cargo is not a welcome or even acceptable option, but the emotional support animal is needed for insomnia or severe stress once at the destination, then what is to be done?

While it is true that exorbitant pet fees have likely been the prime motivation for some people making their pet into an emotional support animal, there are plenty of others who are motivated by a real emotional need. Hopefully, a solution is found that does not punish those who really need their emotional support animal and flying can continue to be a part of their lives. 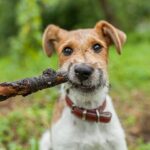 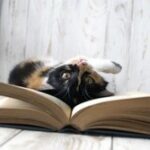 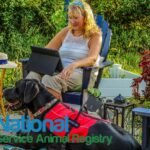 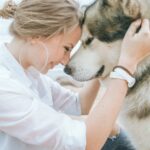 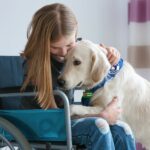 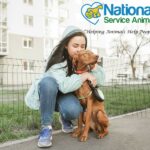 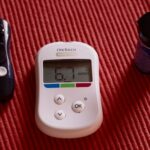 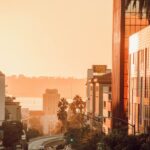 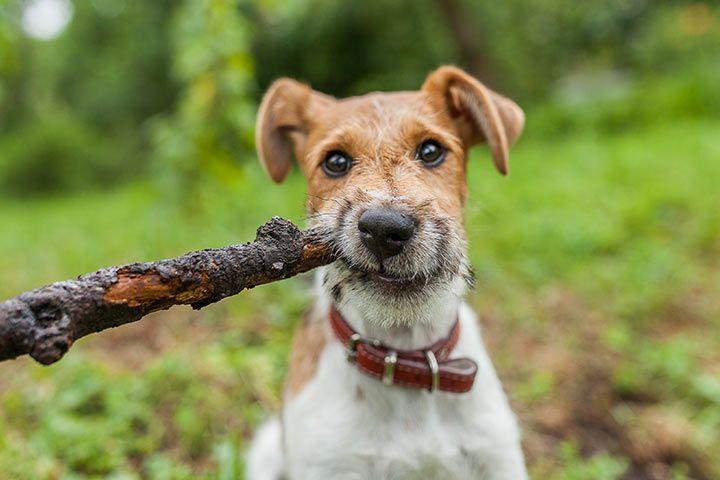 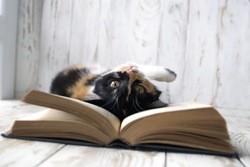 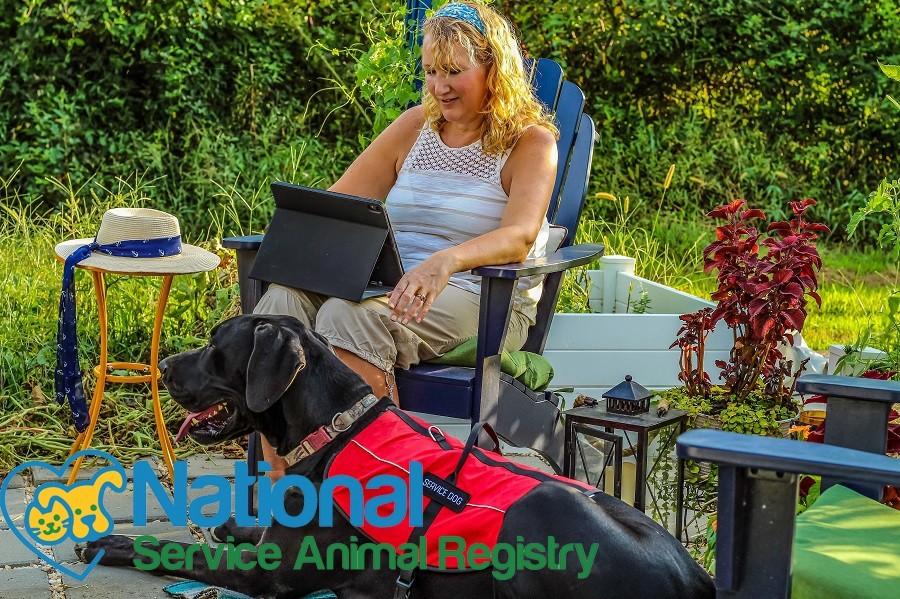 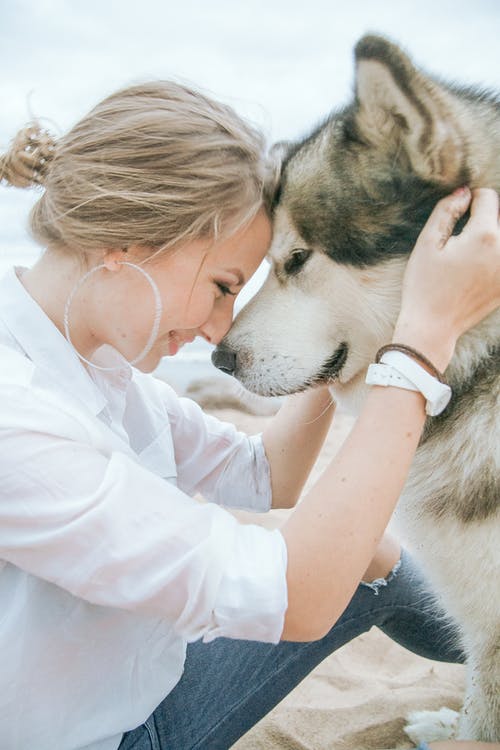 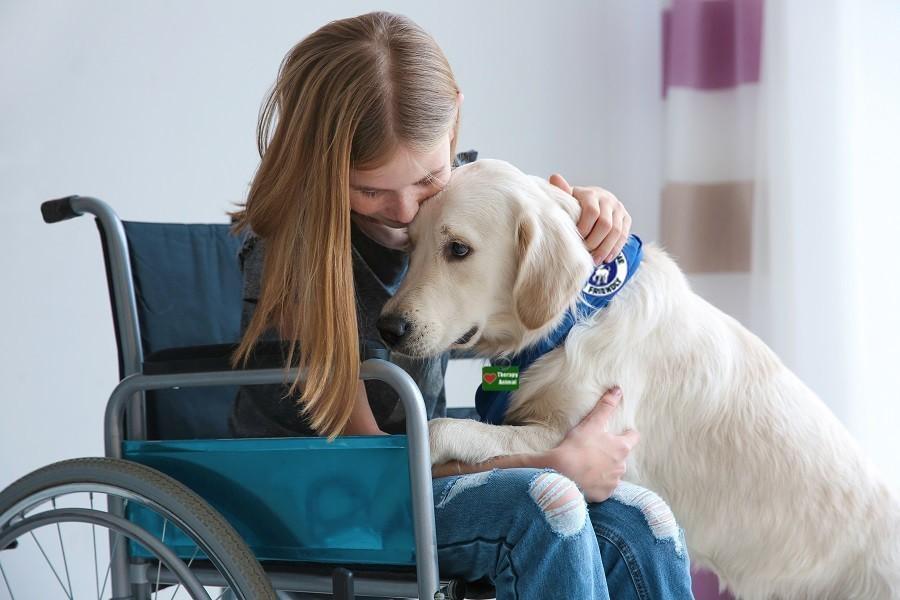 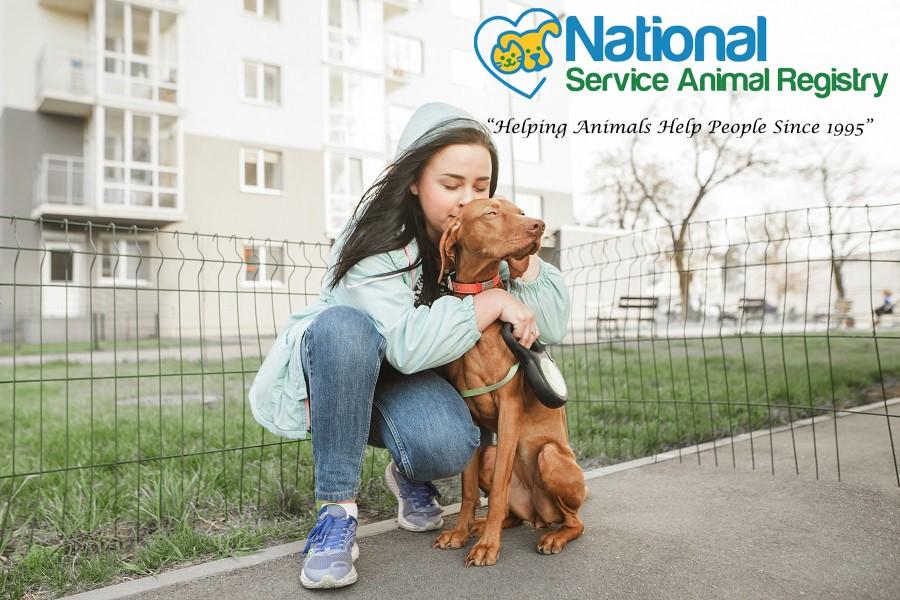 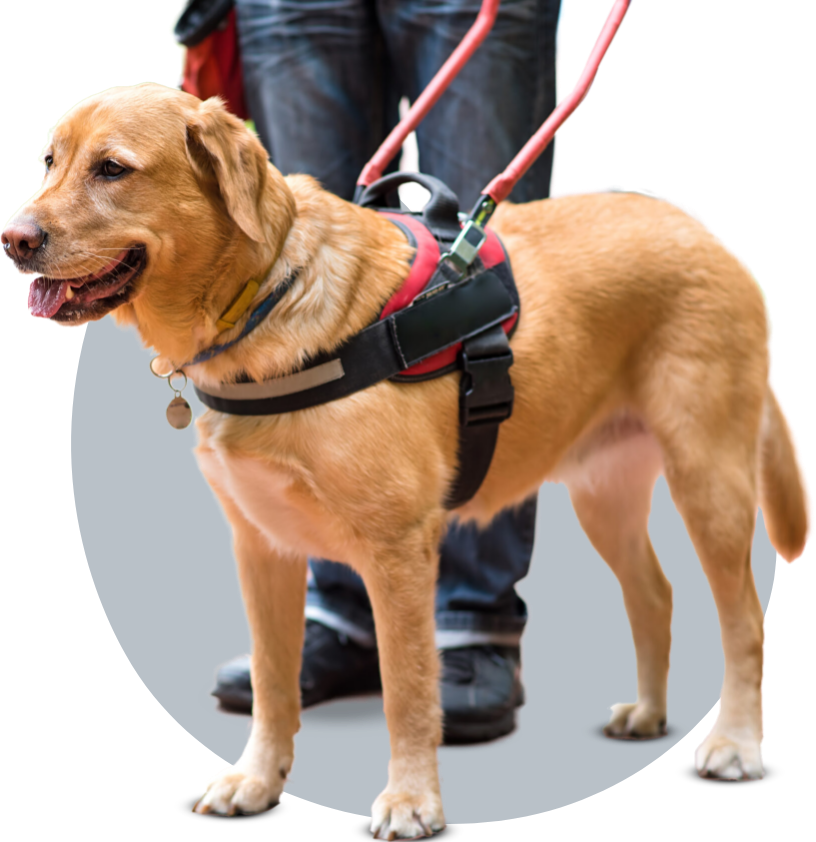